Please select which you would like to apply for.

Our Foundation awards substantial scholarships to high school students and veterans transitioning out of the military as well as grants to select charitable organizations within San Diego County. Partner with us to make a difference in our communities! 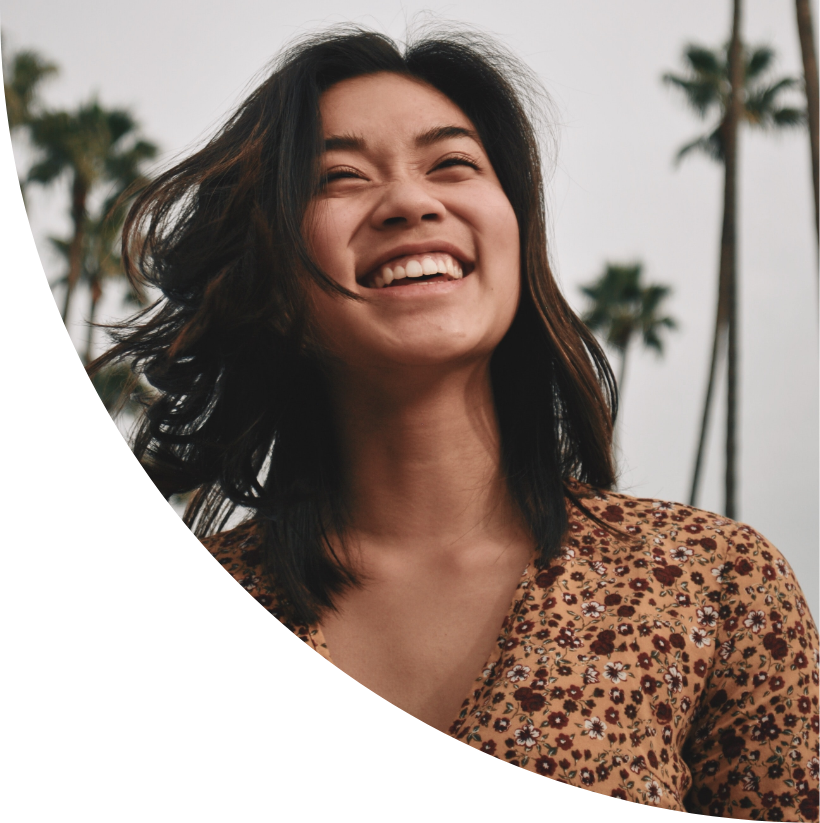 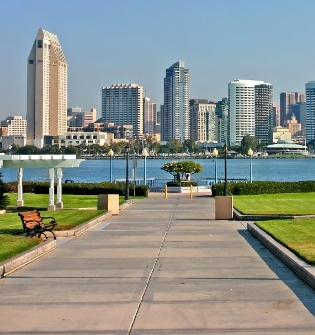 Our Foundation is named to honor Judith “Judy” Campbell, a woman passionate about many things, including animals and education. As a young woman, Judy was diagnosed with lupus, an autoimmune disease that limited her ability to pursue many of her goals. Despite some challenges and setbacks, she would pick herself up, dust herself off, and start over again. Judy passed away on June 27, 2019, but her compassionate and generous spirit lives on. 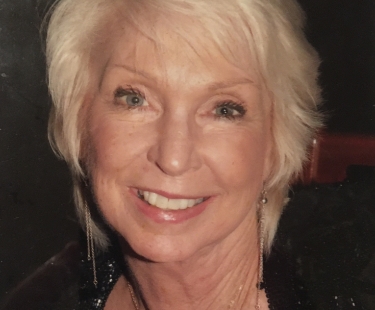 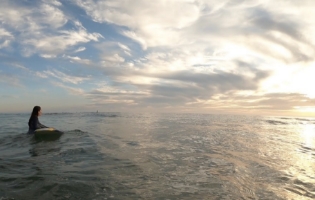 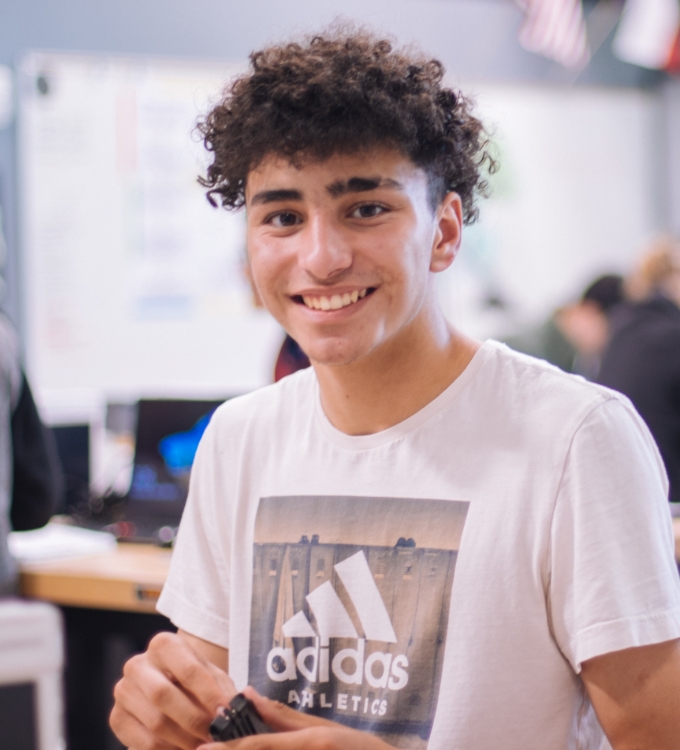 Committed to making a difference throughout San Diego County.

We aim to empower future generations in need of assistance so they can achieve their educational and career goals. We also award grants to worthy charitable organizations working to benefit communities within San Diego County. Through the support of foundations like ours, together we make a better community possible. 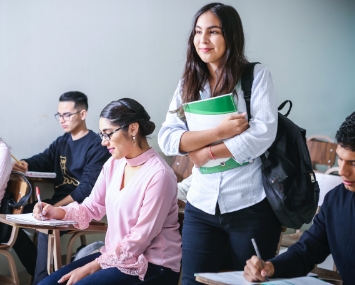 We encourage the pursuit of higher education, whether at a traditional college or trade school. But it’s not just about the perfect GPA. We provide opportunities to individuals in need of assistance, who are willing to do the work required to get there. This is a cornerstone of our foundation. To us, success comes in many different forms — what does it look like to you? 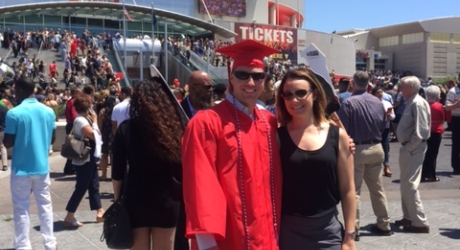 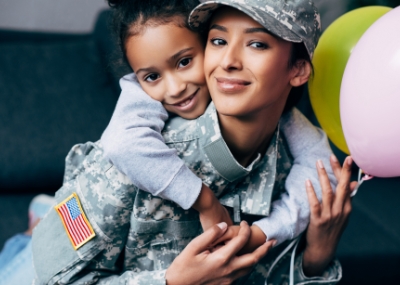 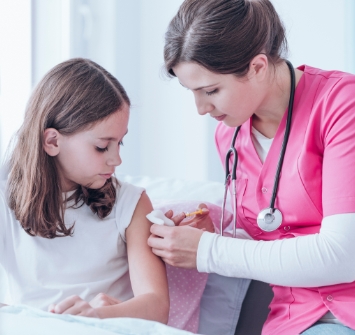 We believe in the youth and people of our city. The ones who are passionate about making a difference and helping others. They don’t just sit on the sidelines or let challenges stand in their way. They pick themselves up, dust themselves off, and start again. This mantra is central to our family and our foundation. Through compassion and generosity towards others, anything is possible. 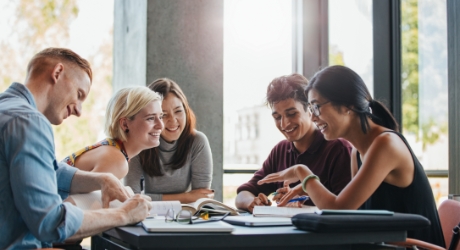 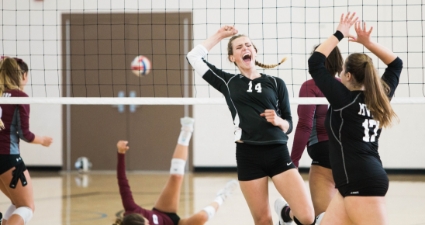 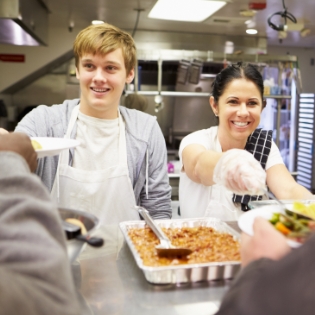 We support individuals and organizations that are actively involved in the community. From athletics and youth sports organizations to service dog training organizations to medical field professionals—our scholarships and grants are awarded to those who share our values. By investing in the people and places around us, we build a brighter community for generations to come. 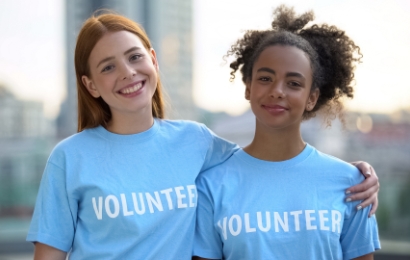 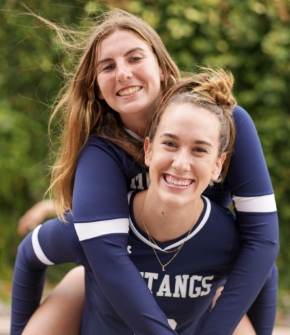 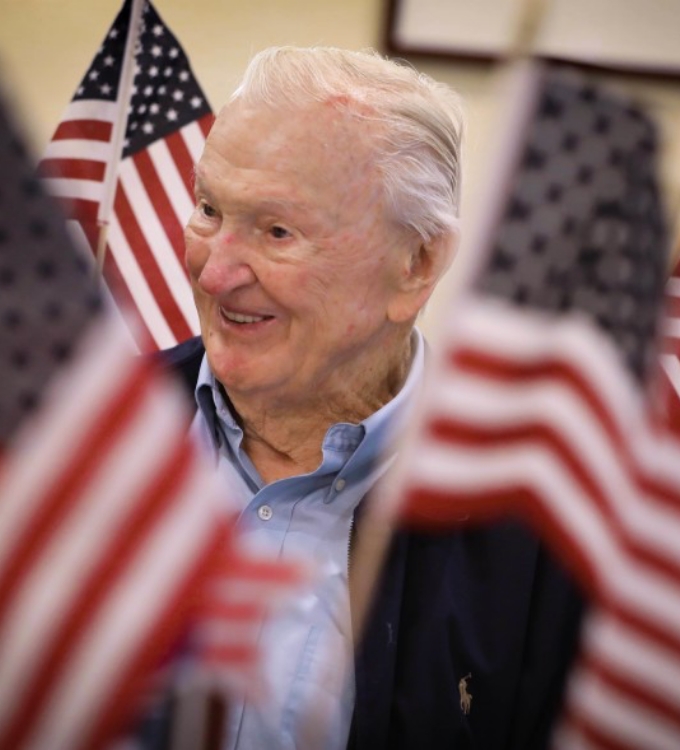 A vision to serve.

John E. Campbell, father of Judith Campbell, lived a life of service to others. He was a Pearl Harbor survivor, decorated U.S. Marine fighter pilot in WWII, and a helicopter pilot in the Korean Conflict. After his military service, John went on to work for ABC Television, Silver Springs, Weeki Wachee State Parks in Florida, and SeaWorld in San Diego. He was very involved in the creation of this foundation in loving memory of his daughter, Judith. It is because of his successes and achievements that this foundation is possible. 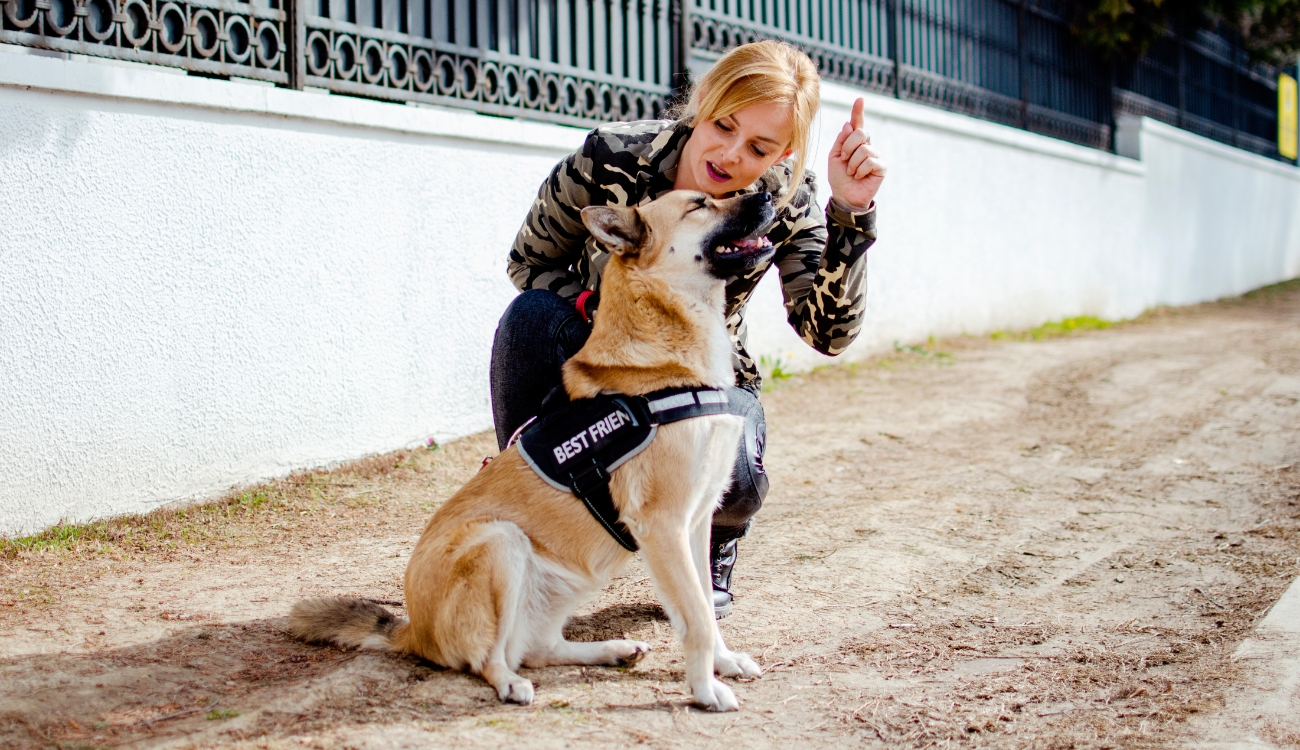 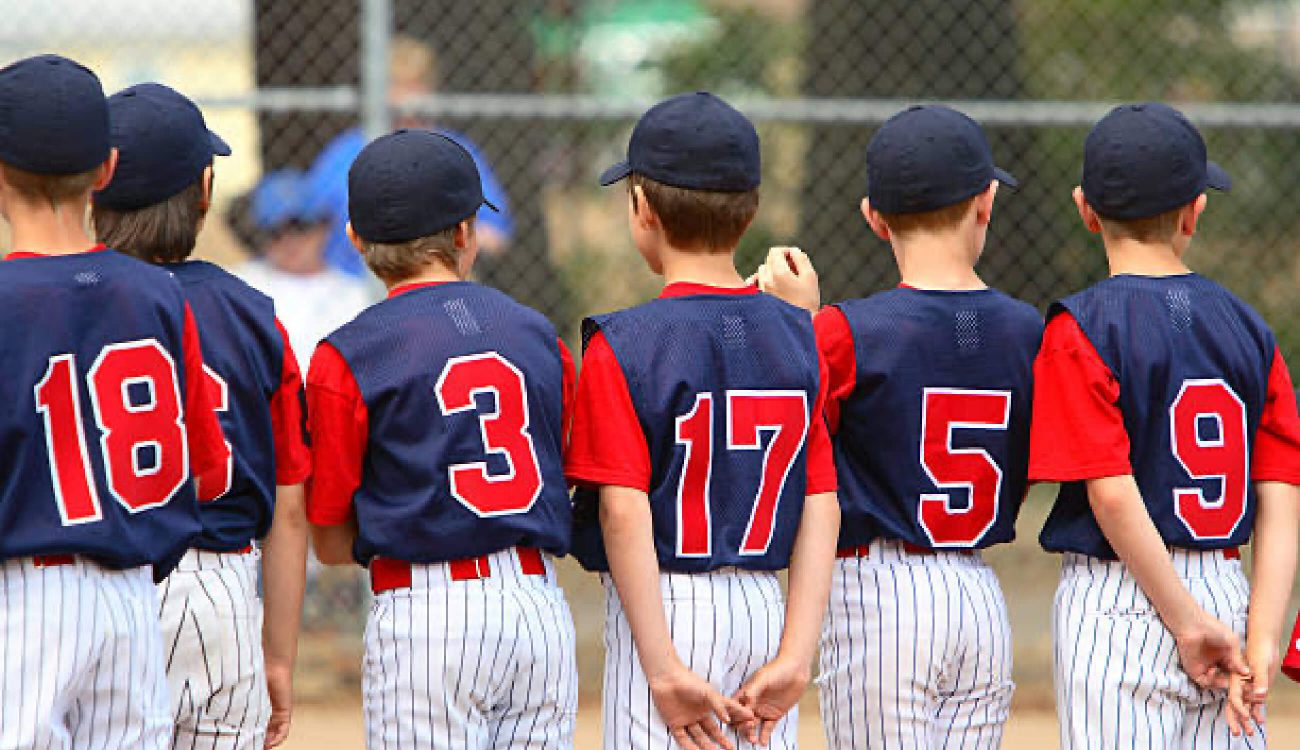 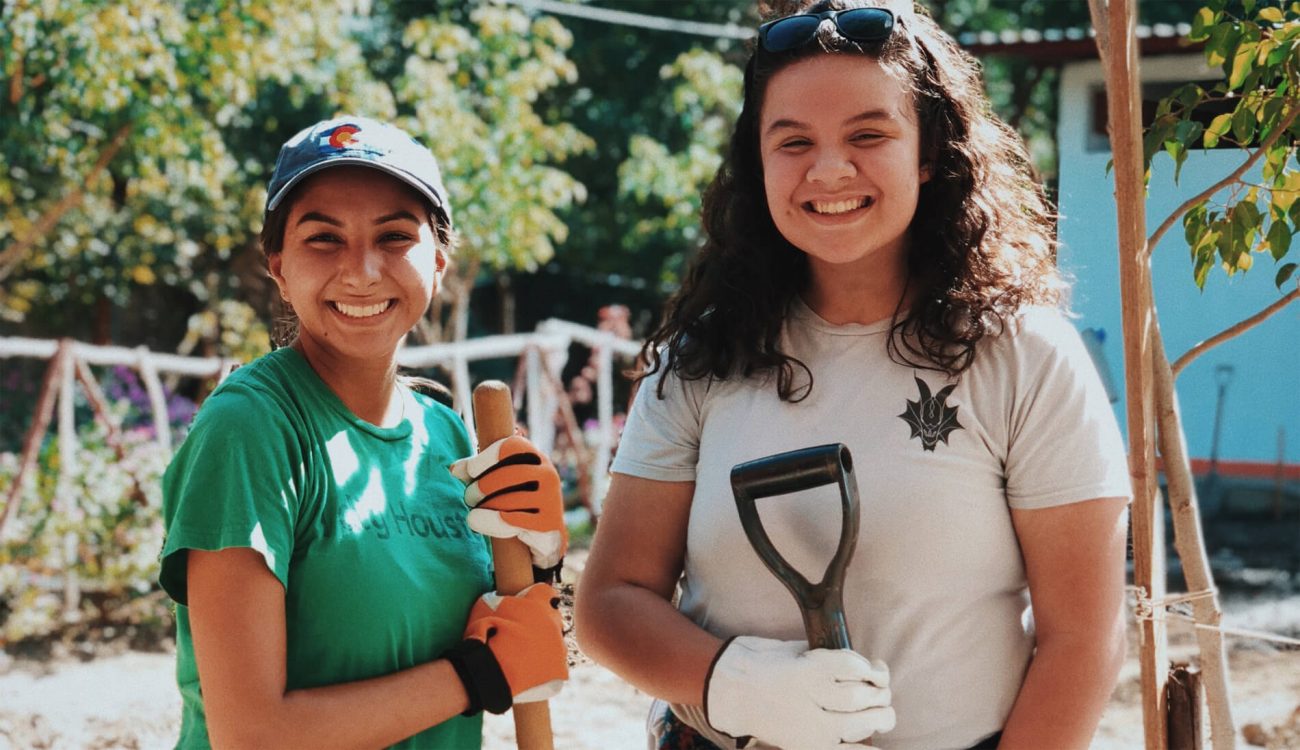 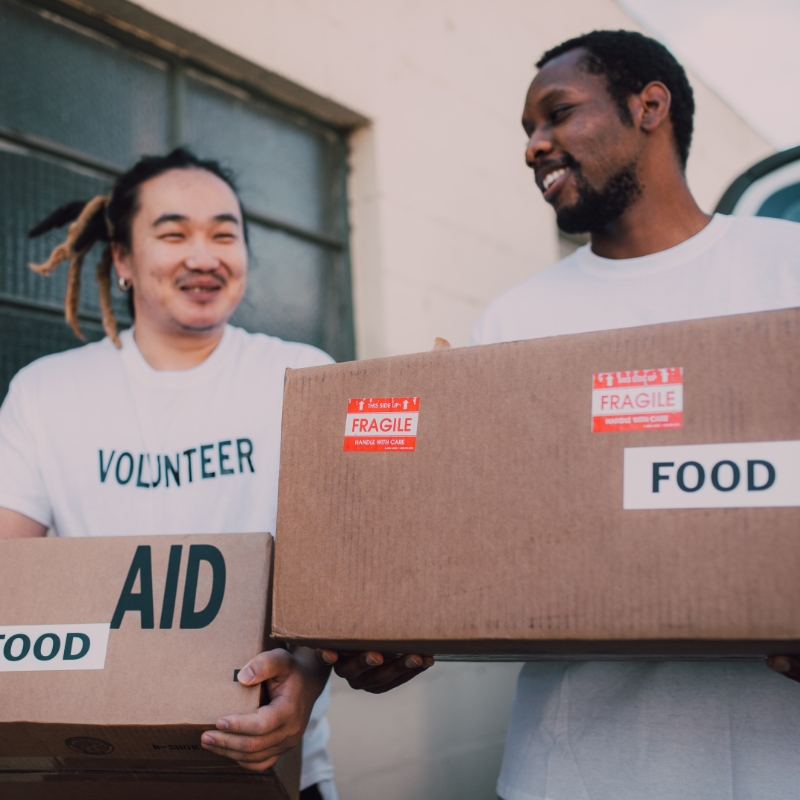 Our grants can help your charitable organization thrive. If you think a partnership with our foundation could be mutually beneficial, we’d love to hear from you! 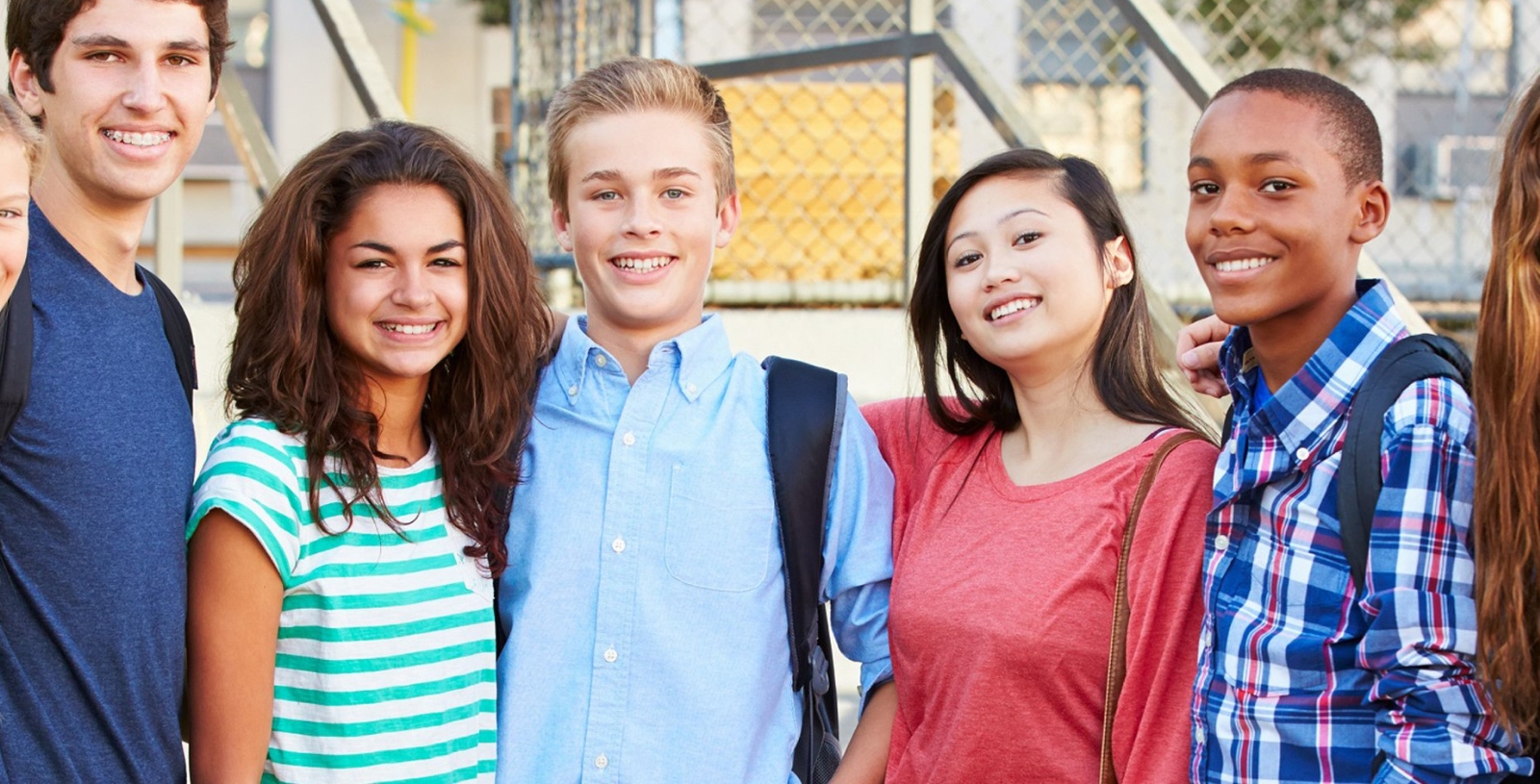 Find out if you are eligible for one of our scholarships. Take the next step toward your future today.